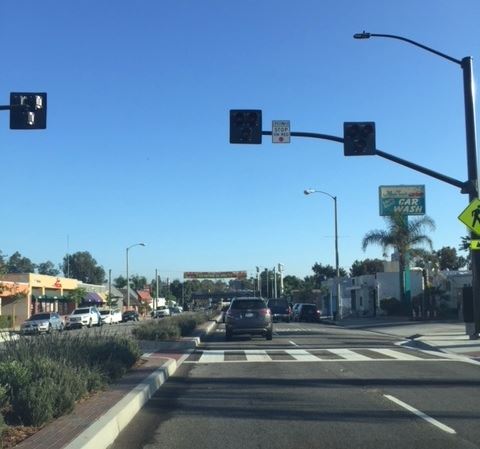 The objectives of the Garfield Village Specific Plan are to:

The City Council allocated $900,000 to improvements in the Garfield Village area that implement some of the improvements stated within the specific plan. The $900,000 will be used to build a new center median, add corner bump-outs, mid-block pedestrian crossing, and street trees. These improvements address traffic circulation, traffic slowing, connectivity, and aesthetics.

Recent improvements include a mid-block crosswalk, new medians, and landscaping within the medians and trees along the parkway.