The City of Monterey Park will conduct its General Municipal Election on Tuesday, March 7, 2017. The General Election is consolidated with the Los Angeles County Election.

Registered voters will cast ballots for two City Council positions, a City Clerk, and a City Treasurer to serve a four-year term ending in March 2021; and a library tax measure.

For additional information, please click on the links below: 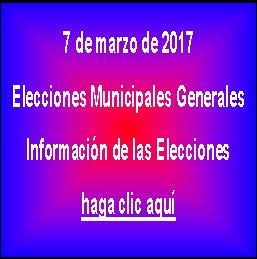 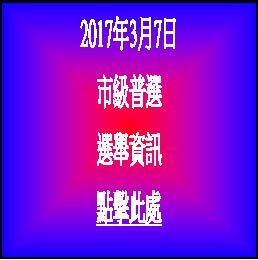 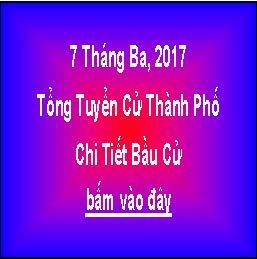